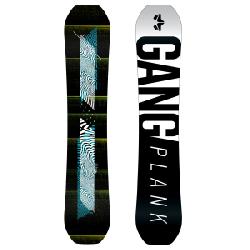 evo.com | Rome Snowboards > Remember when the internet was littered with photographs of people stiffening up their entire body and emulating a plank of wood, ie. planking? Stemming from the same goal of perfecting a flat line, the Rome Gang Plank Snowboard is prepared to impress you and your posse with the versatility of its flat camber. Whether you're waist deep in powder, swinging through the trees, or ollying it up in the park, the FreePop Rocker Camber will have you motivated to do it all. The Rome Gang Plank Snowboard is prepared to be the highlight of your life, and not just a newfangled internet trend. 2 x 4 Inserts Response Rating 6 (1 Soft - 10 Stiff) True Twin A true twin snowboard shape is ideal for riders who want to ride switch and do some tricks. The nose and tail are identical and the flex is evenly distributed throughout the entirety of the board. True twins are perfectly symmetrical. Pop Core Matrix Do-anything performance that balances lightness, response and strength with two zones of low-density wood. The everyday balance of response and lightness, this go-to design is built primarily of responsive, strong wood, with two zones of a lighter wood species. SinterTrue Base Fundamental sintered performance with plenty of wax absorption | Rome Gang Plank Snowboard 2018 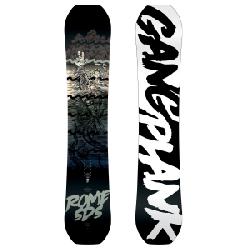 evo.com | Rome Snowboards > Ahoy, transition rider. The Rome Gang Plank Snowboard is made for the sidehit-with-style crowd, a freestyle and all-mountain freak show that somehow manages to float, pop, flex, and rip all at the same time. It's even pressable... 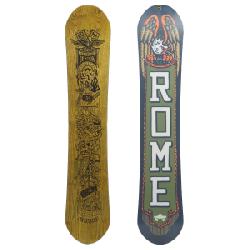 evo.com | Rome Snowboards > A quick search of your streaming video provider of choice will reveal you need speed, pop, and a significant amount of hang time to pull off a crossrocket air-arms crossed on their way to grabbing opposite sides of the nose,... 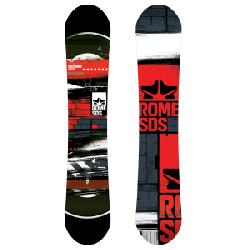 evo.com | Rome Snowboards > You're new to the sport and you're looking for the right tool to increase your ability level, lucky for you, the Rome Mechanic Snowboard exists. Its FreePop Rocker Camber is flat at its center with rocker in the tip and tail... 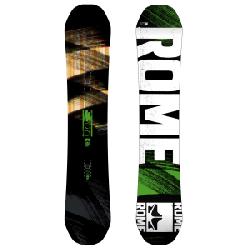 evo.com | Rome Snowboards > The crowned camber king, the original, the GOAT, the Rome Mod Snowboard brings supremacy, style and skill to your riding that wasn't there before. With all the latest technology, this boundless board provides explosive technology... 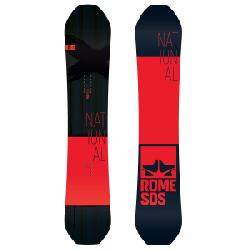 evo.com | Rome Snowboards > For those of you who are happiest on a camber-dominant board, take a serious look at the Rome National Snowboard for your all-mountain freeride needs. All-terrain mastery stems from a lightweight, responsive SuperPop core combined... 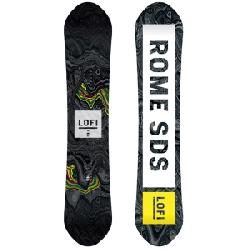 evo.com | Rome Snowboards > Revised and revamped for the 2018 season, the Rome Lo-Fi Snowboard is the fully cambered, spring-loaded sister of the Lo-Fi Rocker. Ultra poppy and responsive, this Lo-Fi Snowboard delivers a true twin shape with the power... 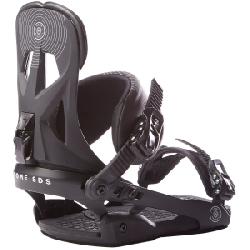 evo.com | Rome Snowboard Bindings > Set the mountain aflame with the untouchable Rome Arsenal Snowboard Bindings. You'll be able to rely on these bad boys day in and day out with their top-performing technology and premiere-level of comfort. Its Arsenal... 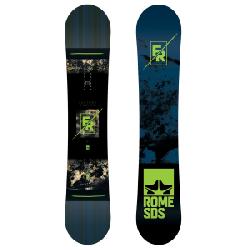 evo.com | Rome Snowboards > If you haven't made up your mind about whether you prefer the smoothness of rocker or the snappy ways of camber, the Rome Factory Rocker Snowboard solves the problem by combining them both together into one incredible ride.... 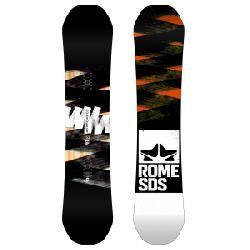 evo.com | Rome Snowboards > Made to ride from peak to piste and eventually to park, or whichever order you like to move in, the Rome Mod Rocker Snowboard is suited for any rider searching for an all-mountain access board. Its FreePop Rocker Camber shape...